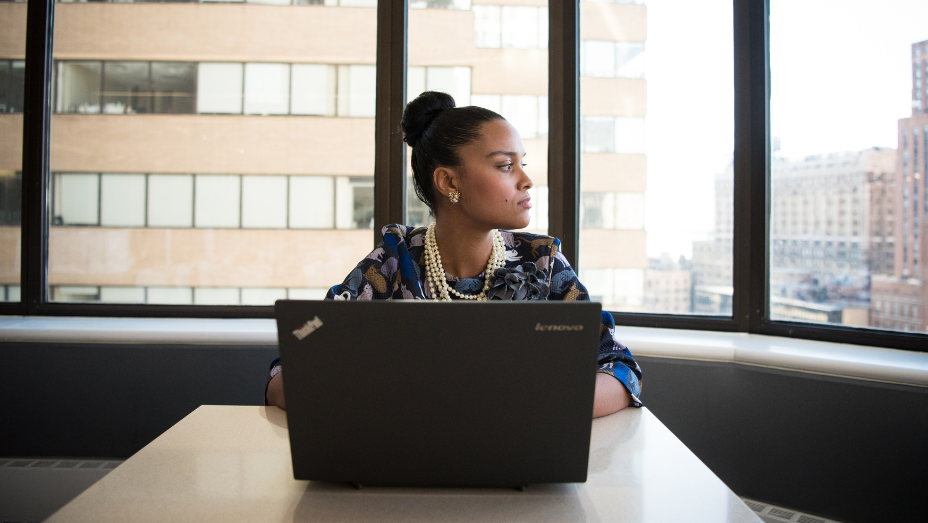 5 Questions to Ask Yourself Before Scheduling a Meeting

As we’ve explored before, there are multiple negotiation strategies you can employ. And while you should never start a discussion imagining what its worst outcome might be, it does help to be prepared to face a conflictual situation. You can defuse a conflict, delay it, deflect it (pass the blame on something objective) and so on. The best thing you can do is separating the people from the problems. It will not come easy, but doing so yields high rewards.

Before you decide for or against compromising, stop a bit and analyze the situation you are in. Use the questions below as a guide:

1. Can the OTHERS threaten you in any way?

Say you’re a serviced office space. If your offer is too high for a potential customer, they might simply up and leave. That is a threat you should take into consideration.

2. Are there more than two entities involved?

If your meeting partner represents two parties, you need to assess both their needs. Focus on the objections the indirect partner might raise. Address those first, so that they can not be used as excuses for turning down a proposition. If that sounds complicated, think about a cable company calling your spouse about a new service they’re offering. If he or she is not interested, a polite way of saying “no” would be to imply that you need to be consulted - or that you’d never agree to what they’re offering.

3. Do you need to reach an agreement?

A win-win strategy is not always your best bet. Maybe you’re signing a one-off deal. In this case, you should be aiming for the most value you can get. Without hurting your reputation/image, play aggressively and competitively.

4. Can you ask for small concessions?

Brian Tracy, in “The Psychology of Selling”, talks about the Micro-Yes.

Imagine yourself at a conference, enjoying a nice talk about your topics of interest. There’s a free seat next to you. A man in a crisp, black suit asks nicely if he can sit down - you say yes, as the seat is free. He pulls out a memo pad and a pen, writing down key information from the panel. Suddenly, he turns to you and asks for a pen. Since you’re not using it, you’re fine with lending it to him. The talk is in its final minutes, the man in the suit returns your pen with a smile and asks you whether you found the panel interesting. Again, you reply with a yes. He turns to small-talk, you tell him what you do and before you know it you’ve exchanged business cards and expecting a call from him a week from then.

As humans, we are hard-wired to be consistent with ourselves. So as soon as we adopt a type of attitude/ behaviour towards someone or something else. we tend to conform to it. The man in the black suit conditioned the hypothetical you to agree with him. Starting with small favours and leading up to a big one. This is also called the “salami technique” (slice-by-slice persuasion) and is frequently used in social hacking.

If conflicts arise and you can’t seem to deal with them, postpone the negotiation. Take a coffee break, a lunch break, go for a smoke. If you watch tennis, you’ll recognize this as something Sharapova does a lot of. Whenever her opponent is on a roll, starting to win, she feigns an ache, she calls for a time off and so on. Breaking rhythm is the name of the game.

This is, of course, just scratching the surface. For more, check out The Art and Science of Negotiation; for a quick reference, you can also read “Negotiation Conflict Styles”, on Harvard.edu.