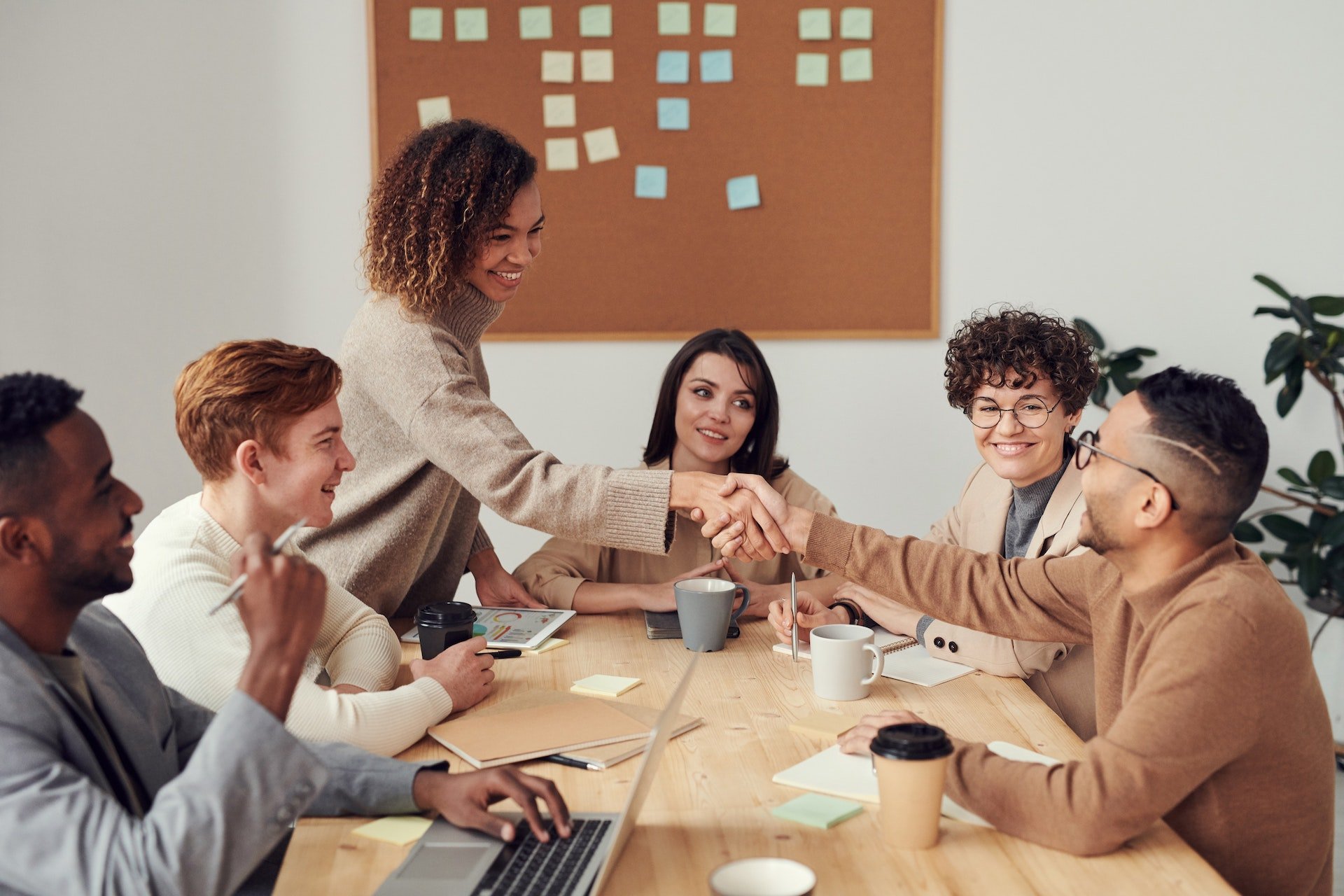 Today, we’re gonna take a look at YAROOMS’s space management feature and discover all the characteristics that make it one of the best tools in the game. Knowing room details, being able to color-code space for quick identification or to check into a room at the start of a meeting, together with setting up locations across various time zones, these are all part of the space management characteristic of YAROOMS. Having all these features will allow anyone to manage not only space more efficiently, cutting down costs, but also to organize their time in order to work more efficiently. Both of these are solid selling points when it comes to a meeting room manager.

Here is what the space management feature offers at a glance:

Each room is an island, entire of itself. Admittedly John Donne never said that (though he did say this), but it would have been a good quote to illustrate the complexity of the rooms found in most locations. Though only partly true, what that phrase points to is the necessity of being able to define and interact with unique and clearly identifiable rooms, when booking a space. As such, let’s take a look at some of the room characteristics that can be set up in YAROOMS.

As mentioned before, the room details ensure that whenever a room is set up in YAROOMS’s booking engine, you can specify a room name, picture, place it in a certain location, allocate resources to it, mention its capacity and layout, but also assign a room owner. Most of these traits are pretty straightforward - they are what it says on the box. For example, a room placed in a certain location will show up when looking to book a room in that specific location, let’s say Cherry Tree Lane Offices, and it will have the same schedule as that location. Or, a room owner will be someone with certain permissions with regard to that room (but more about that in a later article detailing various user-permissions in YAROOMS).

In addition to these room details, one can also assign a room colour, which will show up in the booking engine, making it easy for users to have at-a-glance knowledge of booked and available rooms. And if one needs to calculate the costs or income generated by certain booked rooms, one can also set up values for these two traits. This is an essential feature if someone is renting out office spaces or working in a shared space, but it can also be used to micromanage a company’s costs on energy or other resources used during a meeting.

To reiterate, each room is an island, entire of itself, but sometimes it isn’t quite so because there are compound rooms. These types of rooms are spaces that can be broken down into two or more smaller rooms, via the use of mobile walls for example.

This offers plenty of flexibility in space usage and represents a functionality employed by more and more companies. For them, it is important to be able to set-up rooms in such a way that both the smaller rooms and the bigger room can be booked, but not at the same time. This is part of YAROOMS’s conflict resolution systems, so we won’t get into that right now, but having a software system that ensures your rooms can be defined as such can make a huge difference for companies that have this room functionality - without it, there’s really not much point in having a meeting room manager.

The check-in feature comes paired with the no-show function on YAROOMS Door - our tablet app and refers to the possibility of checking into a meeting from the room’s door, once there. This lets others know that a meeting is going on and ensures that if no one checks in, after a number of minutes, for a particular booked meeting, that meeting room can be automatically released so that other people can book the unused space (this latter part being the no-show function).

Just as rooms are unique and need to be plainly identifiable, so do locations; all the more so if the company using the meeting room software has multiple locations across various time zones. Let’s see what this entails.

Not all companies have different locations, but a large number of them do and these span different countries, continents or even hemispheres. Companies that branch out throughout the world and have both in-person meetings and video conferences at the same time, need to be able to set up locations differently from one another, based on time zones. Without this feature, the meeting room manager will be more of a hindrance than a help, confusing anyone wanting to book meetings in other locations than those in which they are physically based.

But location setup can also be a tremendous help for people with only one location since this feature allows them to set up schedules and blocked dates. A location schedule will apply to all rooms found at that point in space, meaning that meeting rooms will only be available for booking during working hours or during working days. If, for example, a company does not work weekends or during bank holidays, those dates can be blocked and the location schedule updated accordingly so that people have all the information they need before booking a room.

As mentioned before, a room can be set up in order to reflect the certain type of resources available for use within it. To this end, each space inside a building will have various resources that can be defined per room. Since not all resources are the same, YAROOMS offers the option of labelling resources as regular - can only be used by one entity at the same time (for example, a laptop or a projector) and shared resources that include items such as coffee.

To wrap up - the space management feature that YAROOMS showcases allows users to set up rooms according to uniquely identifiable elements such as name, colors, or relevant features like available resources or costs/income per usage. Moreover, relevant setting such as time zones or work schedules can be set up at the level of a location. A space also comes equipped with various resources and the possibility of defining the available ones is an essential feature of any meeting room manager and one that YAROOMS has. Space management is essential in both the private and professional areas of our lives, but one that can be easily handled successfully at the workplace via a meeting room manager.