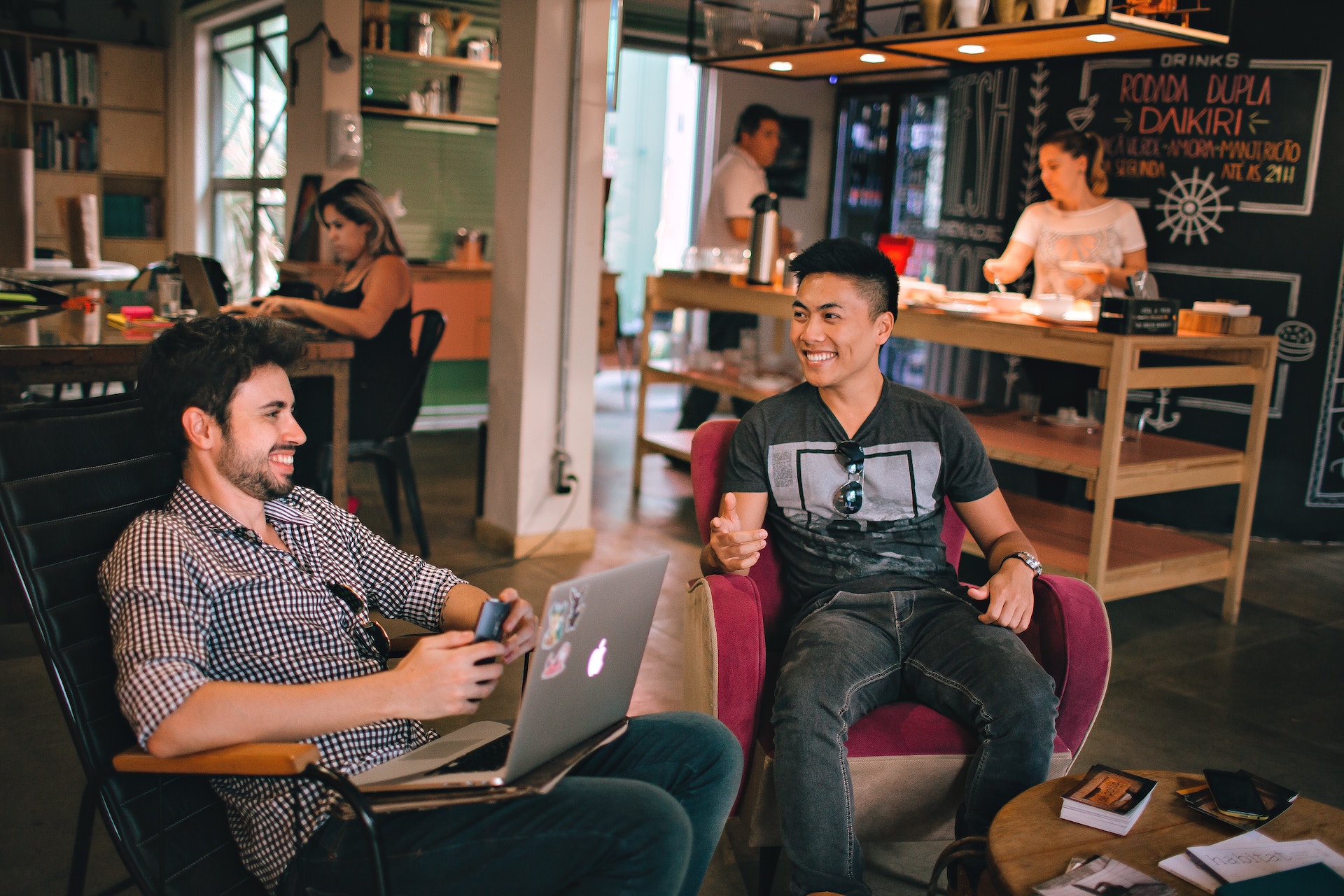 Booking A Meeting Room? Get Your Smalltalk Ready!

While there are several things one can do to reduce risk-aversion and mentally prepare for a meeting, dealing with the others’ insecurities and fears takes negotiation skills of a whole different level. As you’ll read in this article, it’s not exactly rocket-science - it can be done, with a bit of patience and practice.

…and focus on creating a happy, open environment.

Unattainable goal? Maybe. However, the process you’ll go through to attain it is where the magic happens.

Turns out emotions play a big part in our decision-making - in one experiment, the participants were put in three separate groups: control, positive-primed and negative-primed. They had to play a game called “the ultimatum game” - namely, they were told that they’d receive a sum of money from another participant. They’d also know how much money the sender of the money would keep for himself. And, if they weren’t satisfied with the offer (say, they got 2$, while the sender kept 8$), they could turn it down. Turning an offer down would subsequently lead to both parties losing all the money - thus allowing the receivers to punish the senders’ greediness.

The Positive group received a good-feeling priming - they were asked to watch an episode of Friends and recall a happy memory. Same for the Negative group, but the emotions were reversed - they had to watch something that would induce a bit of anger and recall an unfair event. The control was unprimed.

What do you think happened? The Positives refused less offers. This behaviour did not disappear upon further testing, after the initial positive emotions had diminished - on repeating the experiment, all groups were consistent with their previous attitudes.

Emotions should be taken into consideration when preparing for a scheduled meeting. Book a meeting room with your partners in mind - make sure you preemptively address as many of their needs as possible: beverages, temperature, wifi, whiteboards/flipcharts. You can even pay close attention to the way pleasant smells might affect them.

We’re going to address this in detail next week, but it’s important we mention it now - rapport is the most powerful tool you have in your conference room. Not your impeccable meeting room booking software. Not your state-of-the-art equipment, spacious rooms or attention to details. They are all necessary and valuable, sure. But they pale in comparison with what rapport can do.

Again, being empathetic is the key – make it about them. Design your discourse, your approach based on your audience. And don’t plunge straight into business talk. Make time for pleasantries, ask everyone open-ended questions. For instance, you can pick a movie that has quite a bit of media coverage and ask for their opinions on it while waiting for coffee. Share bit of personal information, like how you’re preparing for that marathon in Lyon. And ask for references about something that they could help with. Or what personal goals they have. Keep it friendly, as if you’re out with a couple of friends.

To sum up - before you book a meeting room, make sure you:

Keep in mind that humans are avid story consumers. Mix a personal or professional tale in your presentation, just so that it becomes easily relatable. This way, you’ll argue less and close more.